Did you mean: basle ?

1 results for bascule found within the Blog 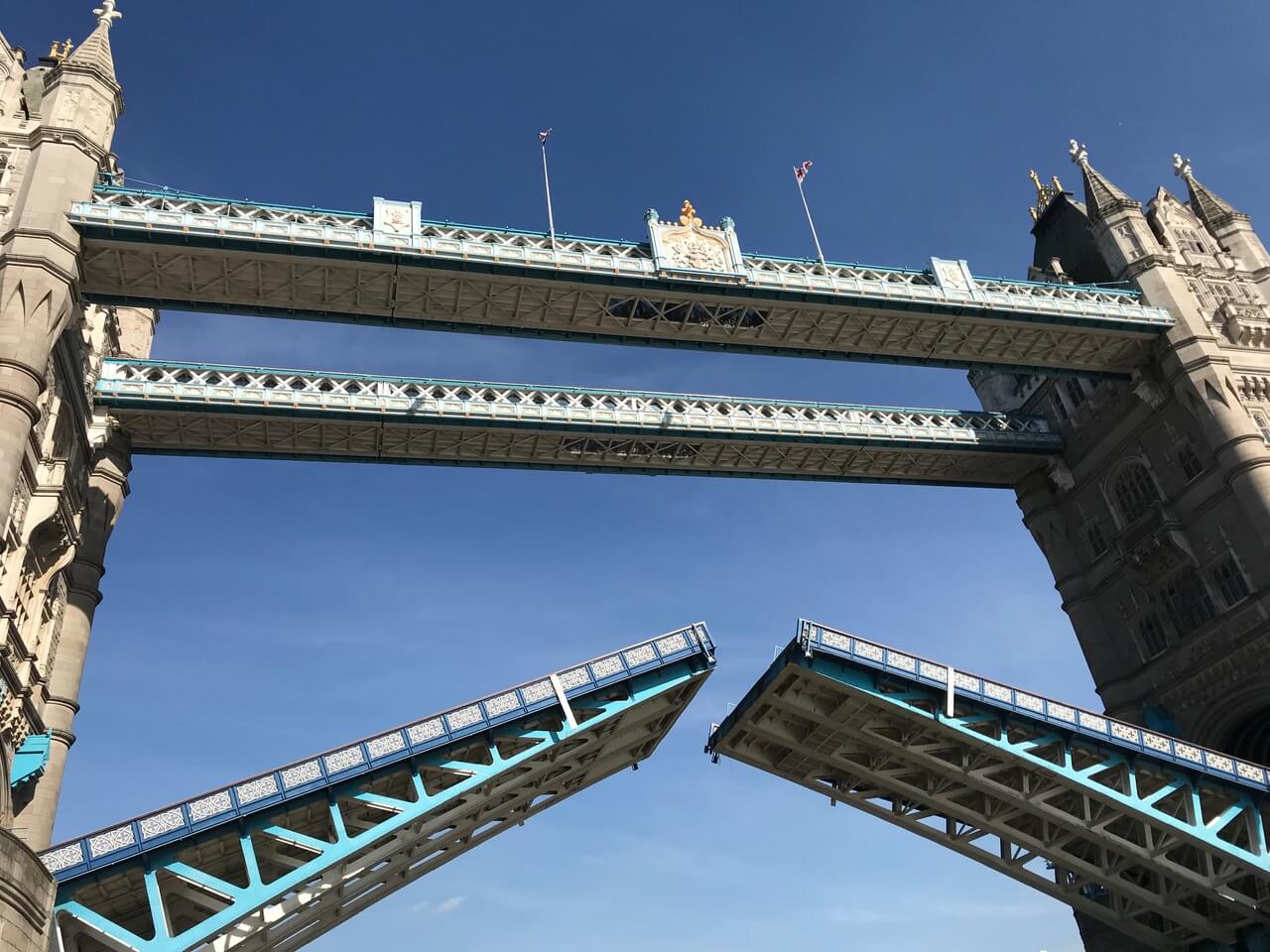 Posted by fairbankguy on 17th May 2016 in History | Tower Bridge,horace jones,bascule,london bridges,river thames
...orks on a bascule system (French for see-saw), using steam-driven hydraulics to raise or lower the roadway.  Nowadays electricity is used. The whole system takes just 90 seconds to open. In its first year Tower Bridge was lifted 6,100 times and even today it’s used over 1,000 times a year. When it opened the walkway above the road proved popular with all sorts of people, including pickpockets and ‘women who should know better’, so it was decided to close it. The walkway reopened only recently, with a new £900,000 glass floor - almost as much as the original cost of the whole bridge.  In 1912 Frank McClair flew a biplane between it, while in 1952 a...
[1]