3 results for blitz found within the Blog 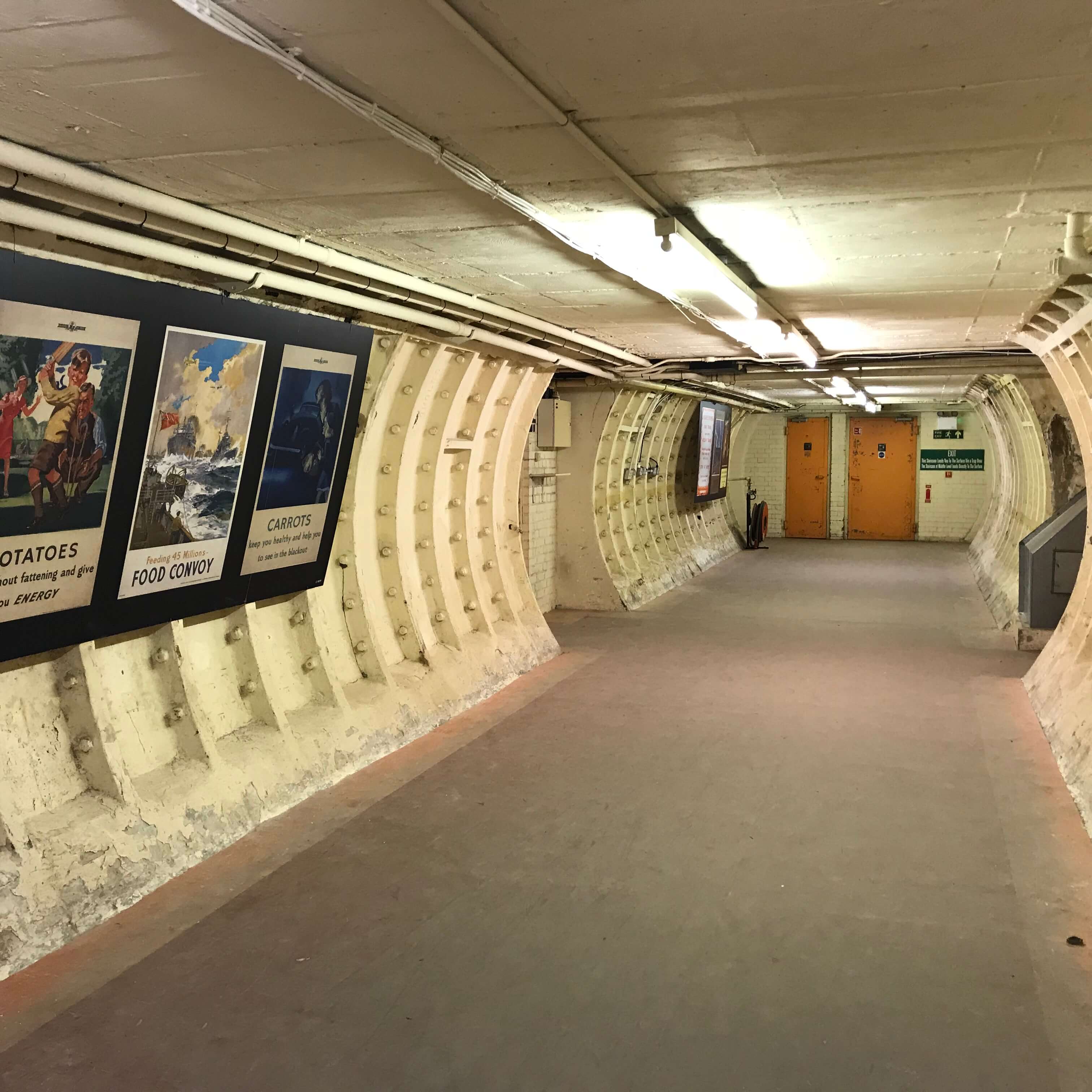 Posted by fairbankguy on 14th January 2018 in History | empire windrush,clapham,underground,tube,hidden london,blitz
Thanks to London Transport Museum’s Hidden London programme, a number of lost Tube stations and forgotten tunnels are occasionally open to the public. One such gem is Clapham South’s deep-level shelter. Descending 180 steps and 36m down you get to an engineering marvel: a series of tunnels built during World War Two to protect London’s citizens during the blitz. At the height of the Luftwaffe’s bombing raids the Government commissioned 8 shelters, capable of holding some 64,000 citizens and well away from any potential raid. They employed miners to hand dig 2x 30m vertical shafts down. Then the miners created 2 horizontal shafts, each o... Posted by fairbankguy on 9th October 2016 in History | blitz,bomb-damage,bombing,second-world-war,staveley-road,v2,ww2
Chiswick may be more famous for its eponymous Palladian house, Arts and Crafts Bedford Park and Fuller's Brewery but it’s also the site of the first recorded V2 rocket attack during the Second World War. On the evening of 8 September 1944, a rocket exploded in the middle of Staveley Road, Chiswick, outside number 5. Staveley Road lies just south of Chiswick House, the elegant mansion built in the 1720s for the 2nd Earl of Burlington by William Kent, and comprises a series of smart family houses constructed in the 1920s and 1930s. The explosion created a crater 9m in diameter and 2.5m deep. Three people were killed, including a 3 year-old... Posted by fairbankguy on 15th October 2015 in Christianity | lion sermon,st katherine cree,leadenhall street,city ceremony,gayer,lord mayor
Every October for the past 366 years an unusual service has taken place in the church of St. Katharine Cree, in Leadenhall Street. It is the Lion Sermon. On the 16th October 1643, while travelling to Arabia on a trading mission, Alderman Sir John Gayer became separated from his companions and, as night fell, became aware that a lion was lurking. But it did not attack him. In the morning he was found sleeping peacefully, with the lion’s footprints all around him. Like Daniel in the lion’s den, he had survived. In gratitude for his survival, Sir John made various gifts to good causes and in his will established an annual commemorative servi...
[1]