Did you mean: code ?

2 results for coade found within the Blog 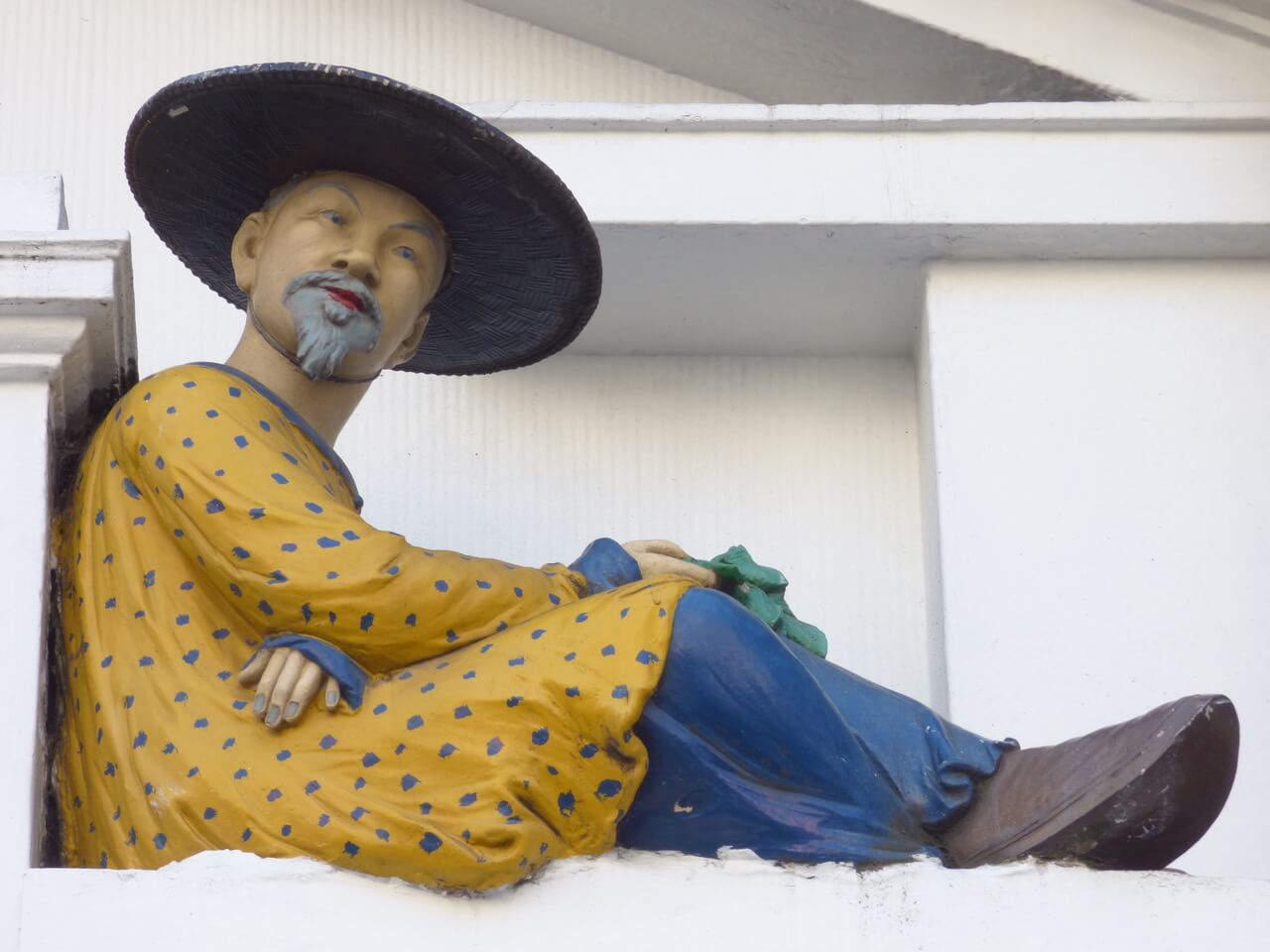 Hidden coade in the City

Posted by fairbankguy on 5th April 2018 in Design | coade,coade-stone,tours,walks,mrs coade,skinners company,lambeth,watermen,vintners,lion brewery,twinings
How many times have you crossed Westminster Bridge and gazed up at the large Lion Brewery feline on the southern end of the bridge? Or admired the two Chinese figures above the doorway to Twining’s in the Strand? Both sculptures were the product of a remarkable businesswoman by the name of Eleanor coade. She was born in 1733 in Devon, the daughter of an unsuccessful wool merchant. In her thirties she headed for London and began to set up her own drapery business. She added the title ‘Mrs’ as a courtesy as it was highly unusual at the time for an unmarried woman to run their own company. Before long Mrs coade had gone into partnership with a Da... 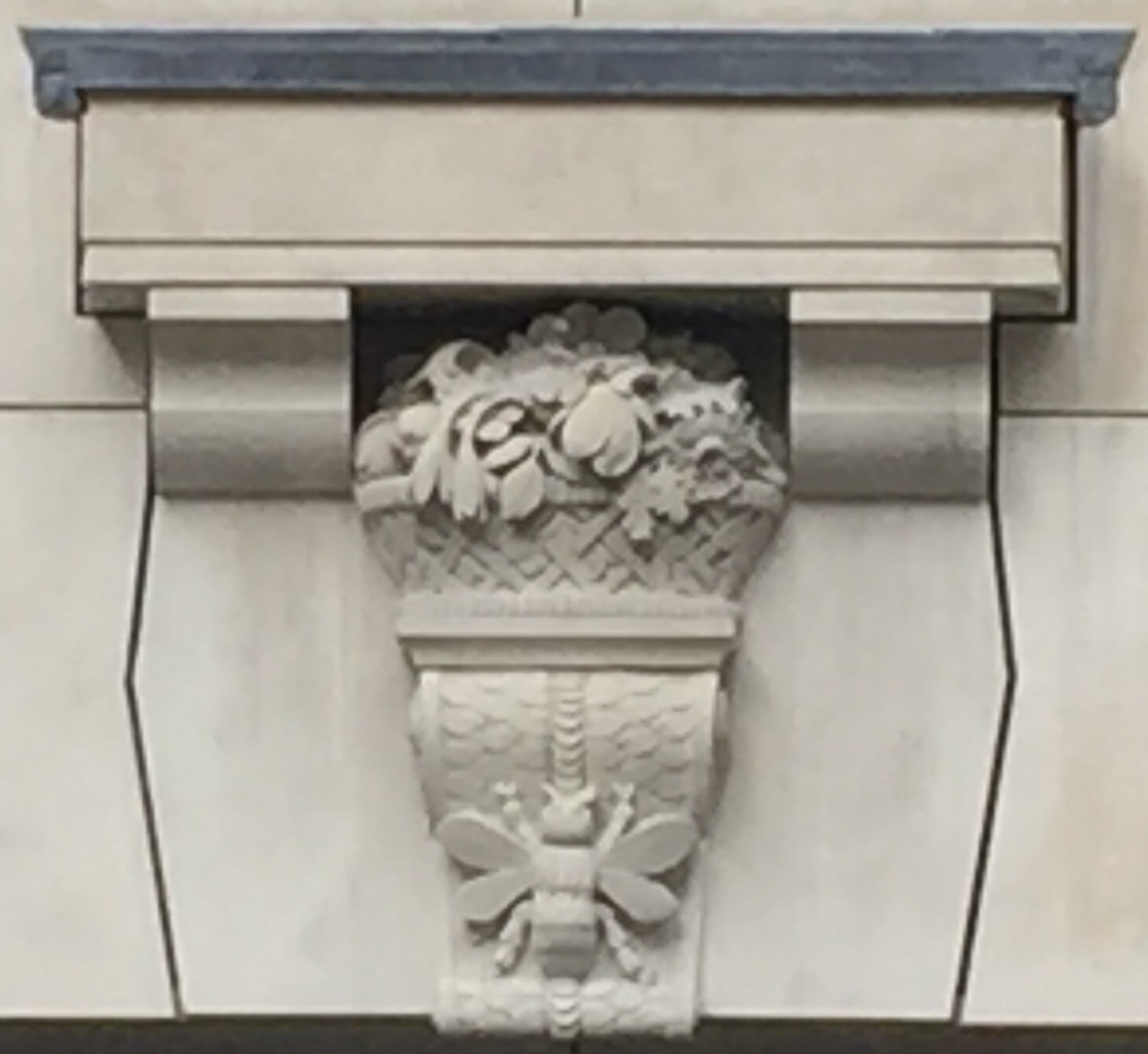 Posted by fairbankguy on 22nd September 2015 in Food | beekeeping,bees,honey,city of london,wax chandlers company,honey lane,guildhall,nomura
Beekeeping has become quite trendy around London now and the City has caught onto this. It fills many companies' CSR and at the same time adds interest and a talking point. Indeed, if you’re a valued client of Nomura, you may receive a jar of honey as a present. Around the City you’ll find a hive or two on top of the London Stock Exchange in Paternoster Square as well as the Mansion House. I wonder if the Lord Mayor enjoys a dollop of honey on his toast in the morning? Today I had the pleasure of taking round some German students from Bavaria, some of whom are beekeepers. I naturally had to include a couple of spots along the way! Sadly th...
[1]