Did you mean: layer ?

1 results for gayer found within the Blog 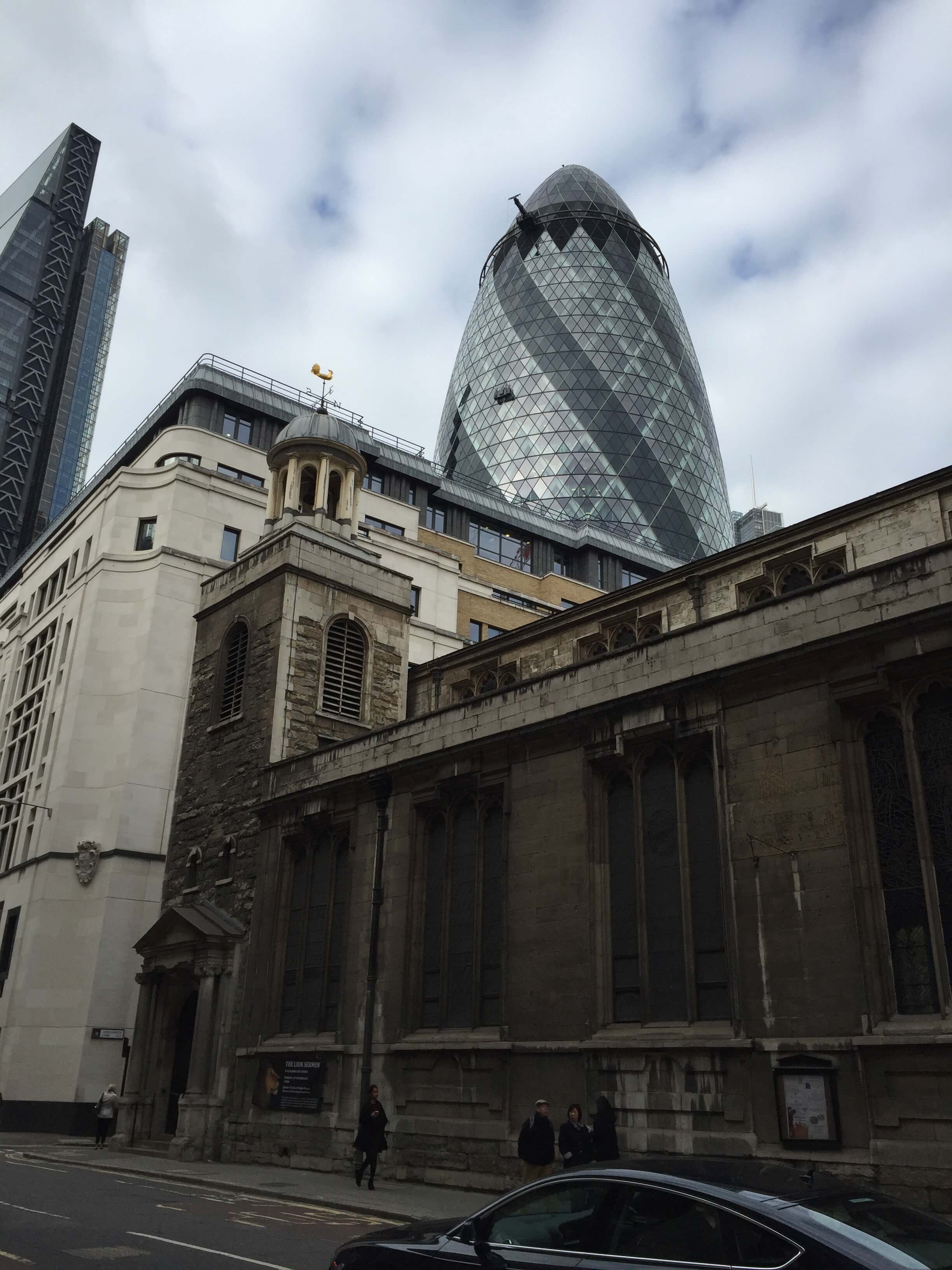 Posted by fairbankguy on 15th October 2015 in Christianity | lion sermon,st katherine cree,leadenhall street,city ceremony,gayer,lord mayor
Every October for the past 366 years an unusual service has taken place in the church of St. Katharine Cree, in Leadenhall Street. It is the Lion Sermon. On the 16th October 1643, while travelling to Arabia on a trading mission, Alderman Sir John gayer became separated from his companions and, as night fell, became aware that a lion was lurking. But it did not attack him. In the morning he was found sleeping peacefully, with the lion’s footprints all around him. Like Daniel in the lion’s den, he had survived. In gratitude for his survival, Sir John made various gifts to good causes and in his will established an annual commemorative servi...
[1]