1 results for golden hinde found within the Blog 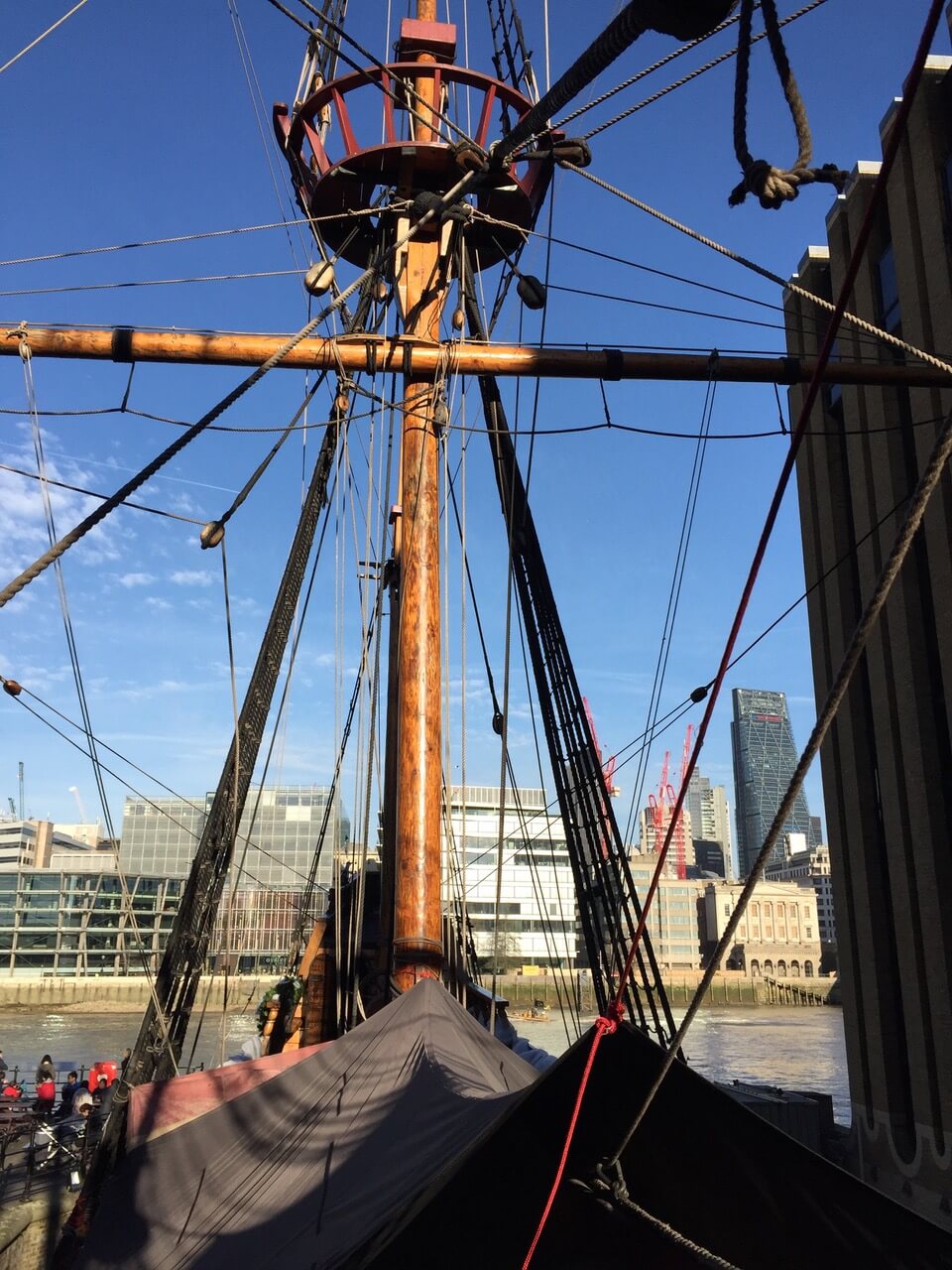 Posted by fairbankguy on 2nd January 2016 in History | golden hinde,drake,francis drake,circumnavigation,elizabeth I,privateer,spanish main
Across the river on the Southwark side, opposite Cannon Street Station, you can see a small Tudor-like ship. This is the golden hinde II, a full-sized replica of Sir Francis Drake’s famous ship that circumnavigated the globe between 1577 and 1580 and made Drake and Queen Elizabeth I very rich. In December 1577 Drake set out from Plymouth with 5 ships, which included the Pelican; however this was changed to the golden hinde, in honour of Sir Christopher Hatton, one of the patrons of the voyage. His coat of arms featured a female red deer - a ‘hinde’. This epic voyage brought Drake into the Pacific, where he managed to plunder Spanish shi...
[1]