2 results for parliament found within the Blog 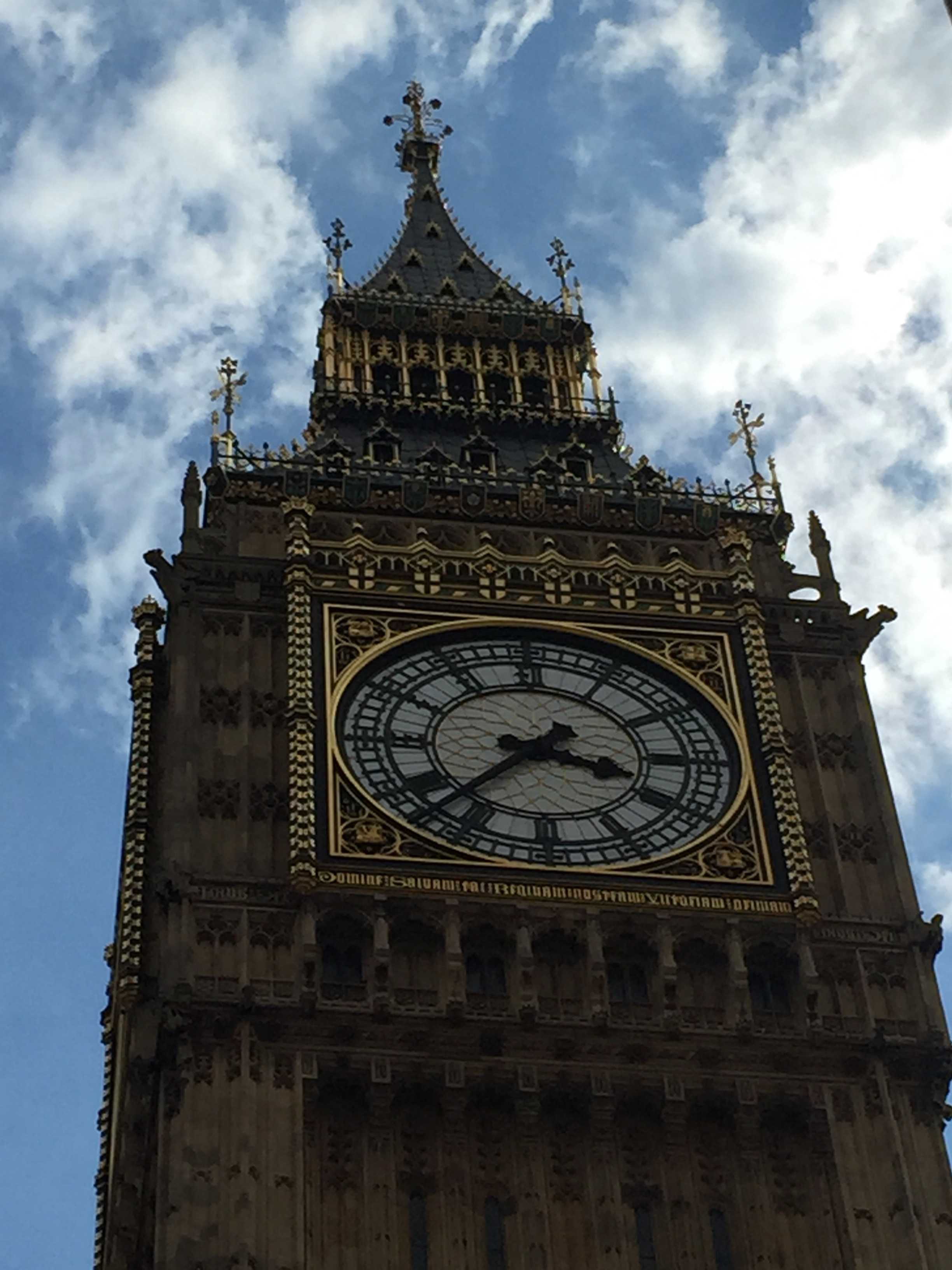 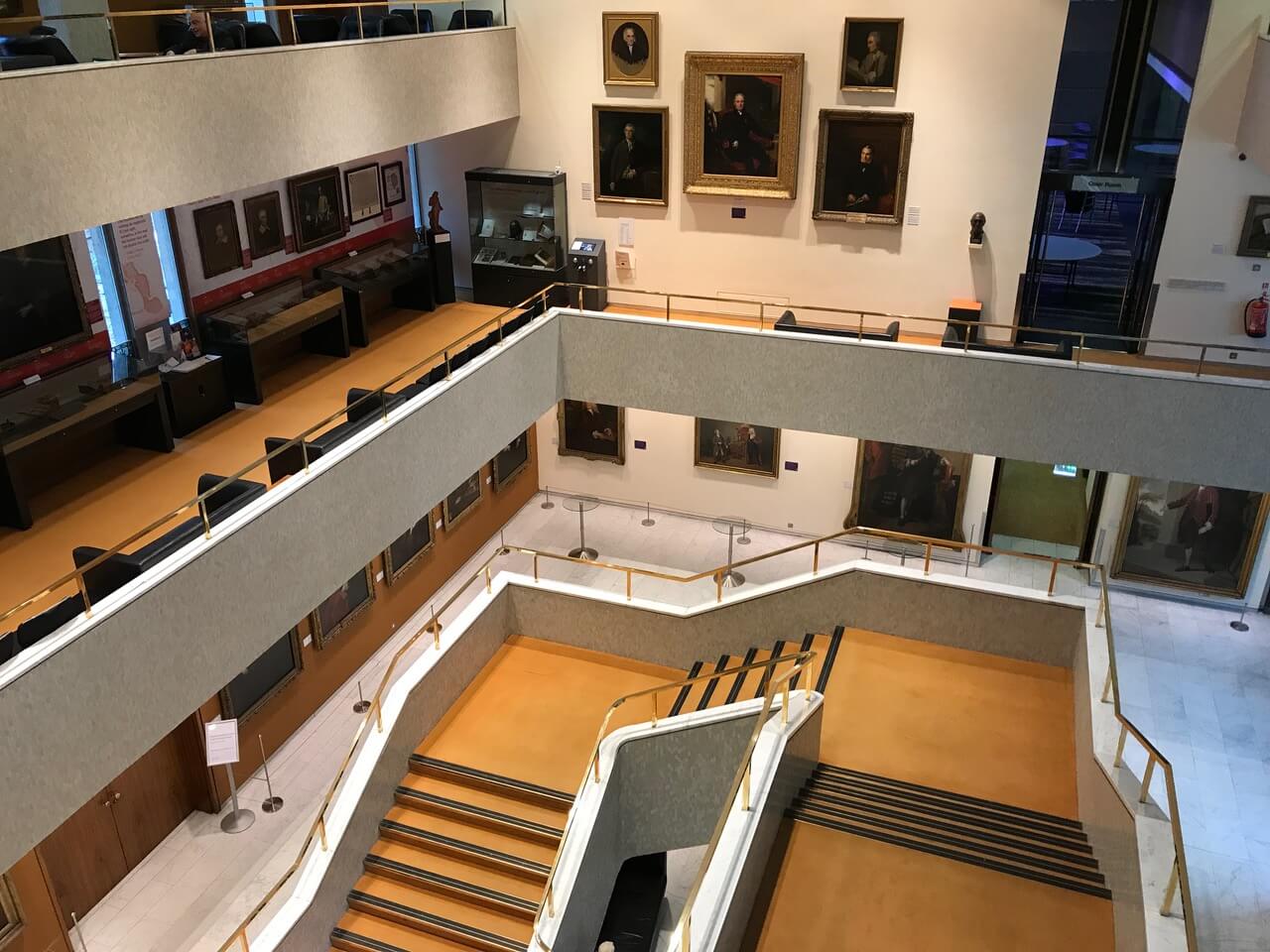 Posted by fairbankguy on 9th February 2018 in History | brutalism,lasdun,medicine,royal-college-of-physicians
...It was in 1518 that King Henry VIII granted his physician Thomas Linacre the right to establish an institution that would grant licences to those with qualifications in 'physic' to practise their art. Initially this was in London and its surroundings but 5 years later their remit was extended by Act of parliament to the whole of England. 500 years ago its membership numbered just 12; today that figure is 15,000. The Royal College of Physicians has had 5 addresses in that time. For many years they  were in Amen Corner and Warwick Lane in the City (a plaque marks their original home) but since 1964  they’ve been in Regent’s Park, surrounded by t...
[1]