Did you mean: when ?

3 results for wren found within the Blog 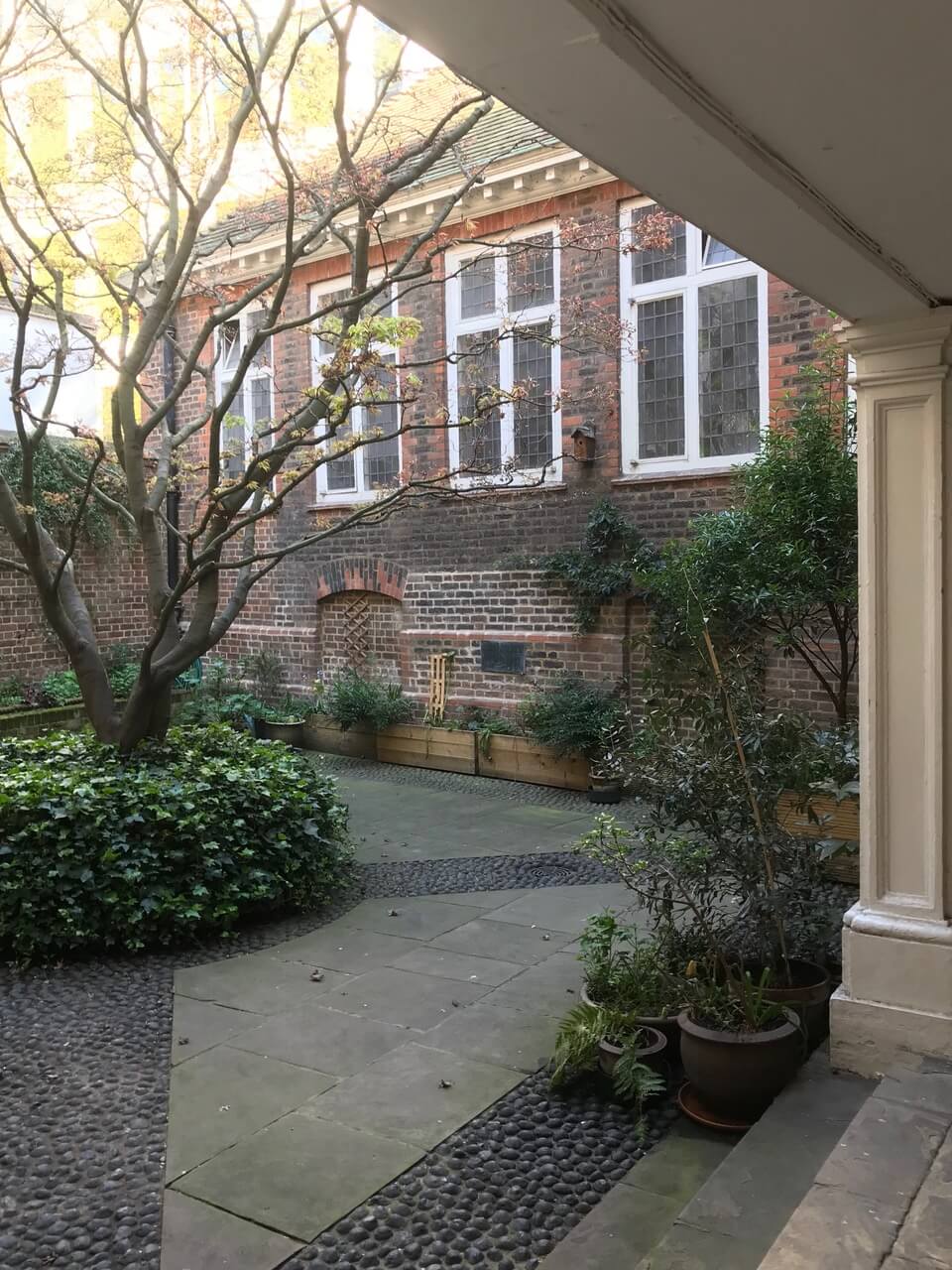 Posted by fairbankguy on 21st April 2018 in Christianity | archaeology,ww2,agatha christie,vintners,foster lane,st vedast,wren,christopher wren
Within a stone’s throw of St Paul’s Cathedral stands the impressive church of St Vedast-alias-Foster. St Vedast was an obscure 6th century Flemish saint and Foster is the English corruption of that name, and on Foster Lane you’ll find this wren church. The church itself is well worth a look inside, as it contains many 17th century furnishings which have been taken from other City churches. The steeple is very fine too. It’s been attributed to Nicholas Hawksmoor but there’s no actual evidence. What marks the church out is what is found to the north of the entrance. Fountain Court is a charming little garden, hidden away from the hustle... 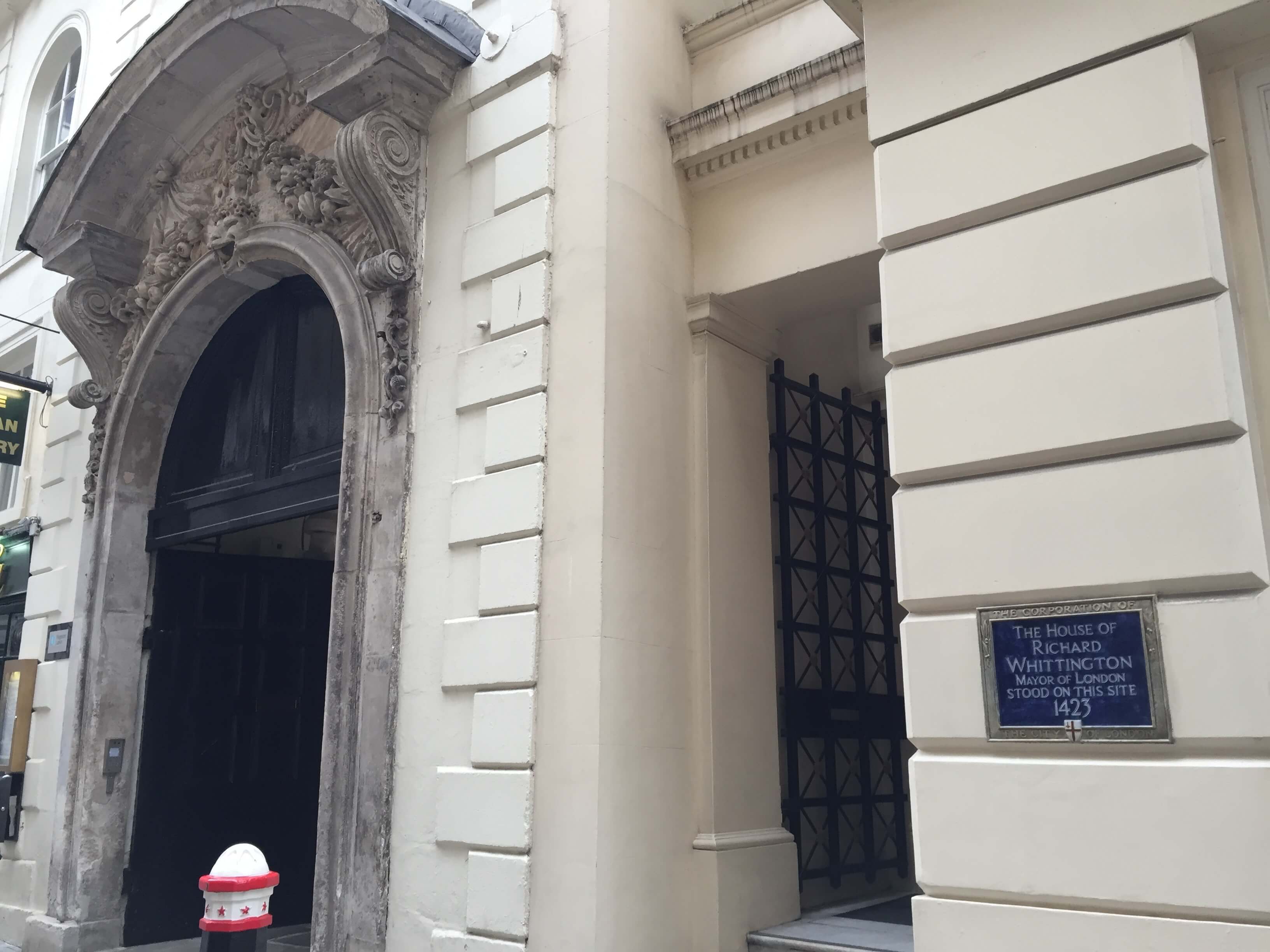 Posted by fairbankguy on 15th August 2015 in History | mercers company,whittiington,dick whittington,lord mayor,richard,st michael paternoster royal
College Hill, a narrow lane parallel to Queen Street is one you’ve may never gone down. At the bottom of it stands St Michael Paternoster Royal. A wren church, it was one of the last to be built after the Great Fire. It’s named after the paternosters, the ‘Our Father’ chants the priests used to utter, and the town of La Reole, in Bordeaux, which had connections with the wine trade. Now the church is the headquarters of the Mission of Seafarers but its claim to fame really lies in one of the burials, for it was here that Richard Whittington, Lord Mayor of London was buried in 1423. His house once stood next door. What we know of Dick Wh... 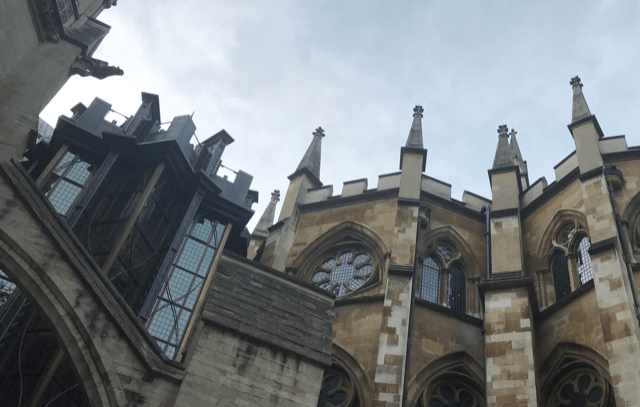 A Gem of a Gallery

Posted by fairbankguy on 1st June 2018 in Christianity | diamond-jubilee,funeral-effigies,monarchy,treasures,westminster,westminster-abbey
High in the triforium, some 16m above the nave of Westminster Abbey, are The Queen’s Diamond Jubilee Galleries. It’s accessed by the Weston Tower, designed by Surveyor to the Fabric Ptolemy Dean and the first structural addition to the 1,000 year-old Abbey since the 1700s.  As you ascend the 108 steps look for the 17 bands of stone used in its construction, which includes Purbeck marble, Reigate stone, Kentish ragstone and Caen stone - different building material used throughout the Abbey’s history.  When you finally reach the top you’re in for a treat, for here the Abbey has on display some of its finest treasures. The galleries are div...
[1]